Collection on Djilas Supporters in Croatia 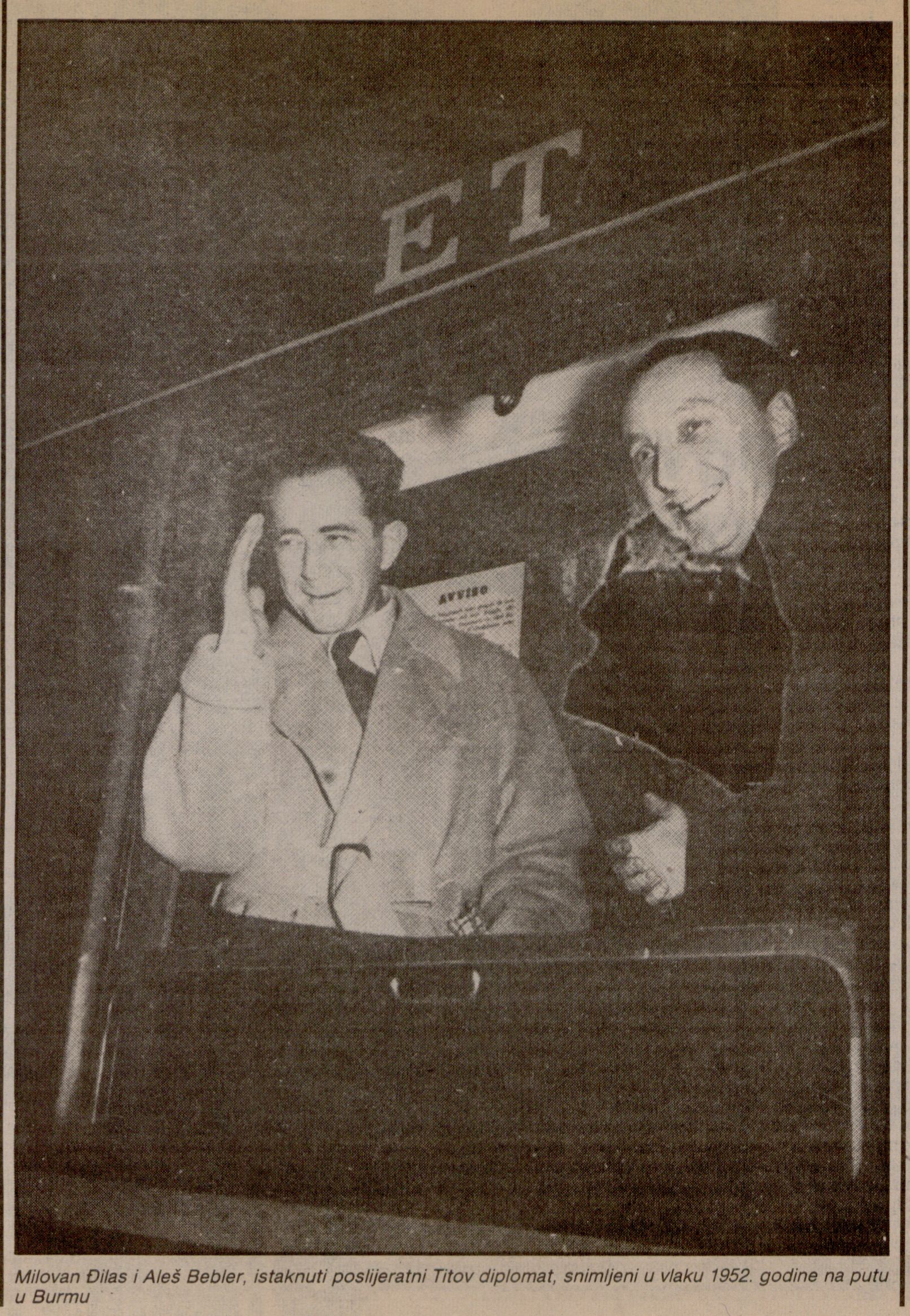 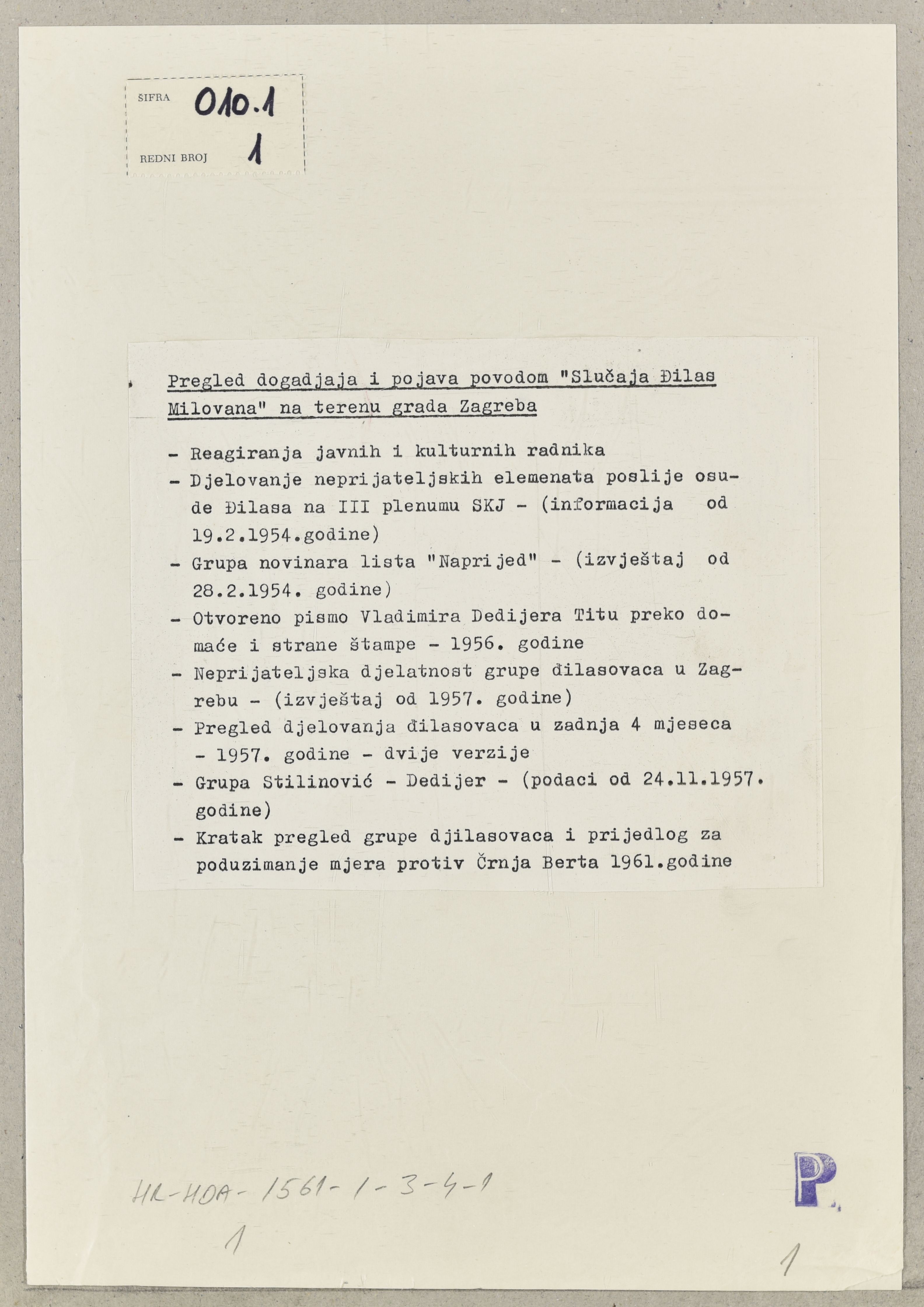 The collection includes Croatian State Security Service's file on the case of first and best known Yugoslav dissident, Milovan Djilas, and its reception in Croatia. During 1953, Djilas published a series of articles in the newspaper Borba on the need for democratization and liberalization of Yugoslav society, which led to his condemnation at Party forums and expulsion from the League of Communists of Yugoslavia. In Croatia, similar ideas were mainly manifested in the weekly Naprijed, the official newspaper of the Communist Party of Croatia. It led to open conflict with Party leaders and the suppression of the newspaper, while its journalists were forced to halt their careers in journalism. The collection includes different analysis and reports on operational measures conducted by the Croatian State Security Service against the Naprijed group and other Djilas supporters (Djilasovci) in Croatia until the beginning of 1960s.

Zakon o sigurnosno-obavještajnom sustavu Republike Hrvatske [The Law on security and intelligence system in the Republic of Croatia], Narodne novine RH, no. 79 and 105, 2006.

Sigurnosno-obavještajna agencija [Security and Intelligence Agency of the Republic of Croatia]. “Služba za zaštitu ustavnog poretka” [Service for the Protection of the Constitutional Order of Croatia]. Accessed on April 24, 2017.